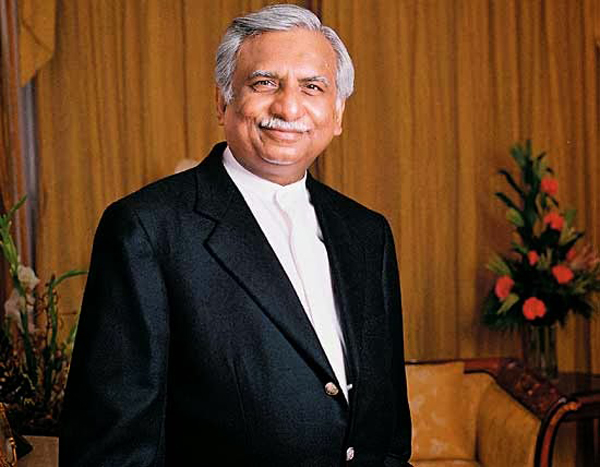 Germany’s anti-Euro sentiments are dangerous. Its imposing limits on OMT may lead to a deep European depression, also dragging down the German Economy. Usually, people or institutions are taken to court when things go wrong and a fight ensues about who is liable for the damage. So the German Constitutional Court’s hearing on June 11-12 to consider the legality of the European Central Bank’s so-called outright monetary transactions (OMT) program was peculiar. Here is a fight over the single most successful monetary-policy measure of recent decades – not just in Europe, but anywhere.

The announcement of the OMT scheme in July 2012 reduced interest rates for companies and governments alike and returned much-needed private capital to crisis-hit countries, thereby helping to soften the blow of the deep recession on Europe’s periphery. It also brought back that scarcest of assets: confidence in the viability of the eurozone economy and its currency, the euro.

Best of all, none of these achievements has cost a single euro. All that was required was a mere statement by ECB President Mario Draghi and its Governing Council that it would do “whatever it takes” to buy eurozone members’ sovereign debt, conditional on their fulfillment of stringent fiscal conditions. No country has come forward so far. But, while the OMT program’s positive impact on financial markets is proof of its success, it has come under fierce attack by the German public, political parties, and economists. A recent poll shows that only one-third of Germans now favor the scheme, while a majority oppose it. And now the Constitutional Court is being asked to strike it down.

Why would anyone, especially a European, want to kill a program that so far has helped to save the common currency?

The OMT scheme’s German opponents argue that it is unconstitutional, because it is not monetary policy, but fiscal policy aimed at financing insolvent and lethargic eurozone governments. They argue that it is not the ECB’s job to rescue the euro or to prevent countries from exiting the monetary union.

These complaints are all the more peculiar given that Germany is a major beneficiary of the OMT announcement: its direct financial risks, via balances in the eurozone’s Target2 system and the size of the ECB’s balance sheet, have shrunk, despite the eurozone recession.
Given these benefits, it seems masochistic for Germans to oppose the ECB’s strategy. So, again, why is there so much resistance to it in Germany?

One part of the answer lies in Germany’s strong culture of Ordnungspolitik, or stability policy, which almost always gives precedence to rules over discretion. Success can mean failure if it is achieved with questionable tools.

A second reason is that Germans are fed up with being Europe’s scapegoat – blamed for their neighbors’ ills while being asked to take on risks and provide generous financial transfers. Indeed, among some of Germany’s intellectual elite, mistrust toward Europe and its institutions now runs so deep that any new European policy measure is suspected of being a plot to get German money.

This view is gaining ground politically as well, with a new, explicitly anti-euro party, Alternative for Germany, rising quickly. Moreover, an increasing number of Germans, openly or secretly, want to have the Deutschemark back.

The problem is that they could get what they wish for. If the German Constitutional Court imposes limits on the OMT program, the consequences would be dire, for it would render the ECB’s guarantee to do “whatever it takes” ineffective.

Financial markets would undoubtedly react swiftly, reviving the fears of last summer. With no policy institution able to take charge, countries like Italy and Spain would return to the brink of panic-induced insolvency. A deep European depression would result, almost certainly dragging down the German economy and reversing the European integration process.

The German Constitutional Court is, in fact, unlikely to prohibit the OMT program. But it could be tempted to impose some limits on the ECB and thus set Europe on a path into deeper crisis. And, even if the court refrains from setting limits, the underlying problem – growing German aversion to all things European – will not go away. There is only one sensible way forward. Germany’s European partners, especially France, must persuade it to re-engage with Europe and assume responsibility for European integration. German leaders’ opposition to every proposal for institutional reform may be excusable now, in the run-up to the general election in September. But once the new government takes office, Germany’s continued refusal to adopt an active approach to solving Europe’s problems would be entirely indefensible.