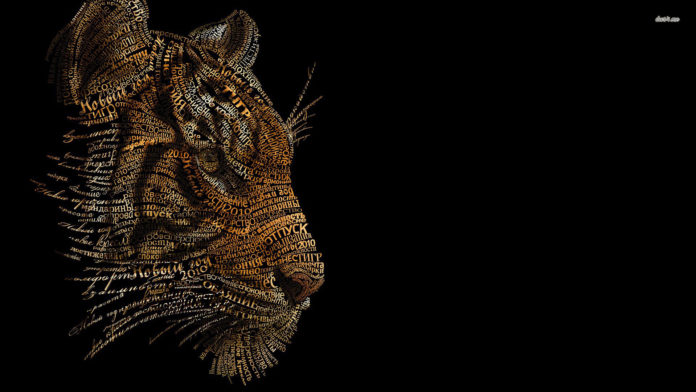 Often a leader is believed to be the face of an organisation. Take Apple Inc. for example – at first the company was everything that Steve Jobs stood for. Now, it stands for Tim Cook’s aspirations. Speaking particularly about the Indian leadership scenario, the nation has given the world some of the finest leaders like N.R. Narayana Murthy, Ratan Tata, Sunil Mittal, Kumaramangalam Birla and Azim Premji.

Time and again it has been proved that the western model of doing business will not be a success in India. Some eminent characteristics of Indian leaders which make them successful are that they are trained for an uncertain environment; capable of thinking from a long-term perspective and acting pragmatically; and engineered for considering the social outcomes of every business decision being made.

Leaders have played an inevitable role in the success of Indian organisations, even in most aggressive and uncertain market situations. The fact that 40 per cent leaders fail to make an impression within the first 20 months of their appointment to a leadership role, establishes that long-term commitment to this role is the key to substantial accomplishments.

What is Not Required from Indian Leaders

1 The burden of the globe is not your problem: A crisis is not the end of the world. Indian leaders (the budding ones particularly) start crumbling due to stress and pressure. As a leader, it is important to get the world off your shoulders. In a crisis, the point is to survive first and think about competition later. 2 Do not waste a crisis: A crisis gives you the opportunity to emerge as a leader. Indian leaders should be able to understand the actual purpose of crisis. Innovation and affinity to change are the two skills that the leaders should take seriously.

In modern times, Indian organisations have done away with the idea of authoritarian leaders. One-man leadership style has faded with the emergence of autonomy at work and employee empowerment. Anyone with a knack for leadership can become a leader today. This settles the continual debate on whether leaders are born or made. 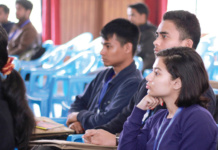 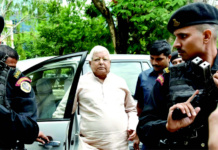 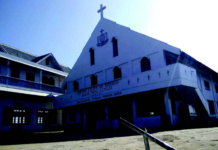