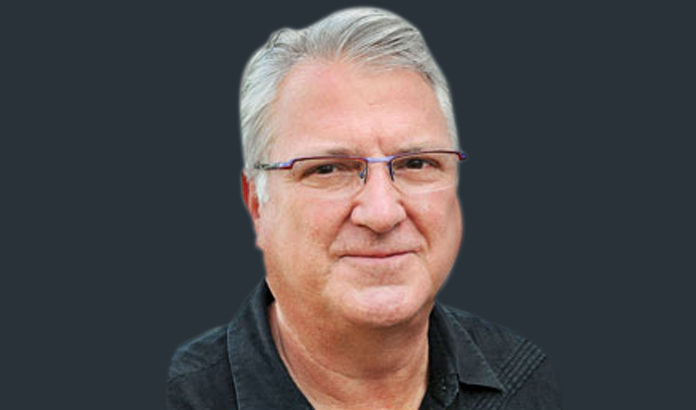 Having spent over 40 years in advertising, William Timothy Love, Vice-Chairman of the Omnicom Group, and Chief Executive Officer, Omnicom’s APIMA (Asia Pacific, India, Middle East and Africa) business, is a keen observer of trends in the industry. He is responsible for helping Omnicom and its clients to be more collaborative and effective at global brand-building, areas in which his own background and expertise are particularly well suited. An active member of the advertising and international business community, Love serves on several boards and advisory committees, including the Advertising Council, the American Advertising Federation (AAF). In an exclusive conversation with Manish K. Pandey, Love talks about where advertising is headed, and where is India in the Omnicom universe. Excerpts:

A lot of key markets fall under the purview of your designation. Interestingly, each of the market that you work in – Asia Pacific, India, Middle East and Africa – has unique characteristics. How has been your experience of studying these markets?
It’s absolutely fascinating. At this stage of my life I am learning much more than I ever learnt. In fact, I am learning faster than I did in any other time in my life. Studying cultural differences, different people, communicating ideas, language differences, understanding how people perceive ideas… I am really enjoying what I am doing. As far as India is concerned, it’s very easy to talk about differences across regions but it is hard to find similarities. And these differences are really significant. You have about 18 languages, more than 200 dialects in India. That means if you are going to advertise in India you need to be prepared to do it in several languages. This is much more complicated than advertising in a country which has just one or two languages. It’s this complexity of project that brings higher degree of professionalism in the industry.

How has the rise of digital media impacted creativity?
The advent of digital media is revolutionising creativity, just as much as radio did to print and television did to radio. What we learn from history is that we don’t learn from history. This change, which is happening, is exciting and as such it’s a wonderful time to be in the business of advertising because we exist in the idea exchange between people. If people’s modes of communicating and having conversation with each other are changing, so is our business.

Agencies no longer control the message. It is simply broadcasted and is then up to the consumer of what she or he makes of it. How have agencies been dealing with this?
Well, agencies never really controlled the message. It’s the consumer who has the choice whether to act on the information provided to him or to be motivated by that message. It’s just that the lead time between perception and reaction now is instantaneous. Everything is real-time, everything is always on. Therefore, it’s not fair to think that agencies control message, but I do think that the level of control is slowly shifting to people and people are now the first media. A good agency with good leadership will see this as an opportunity because new thinking, new ways of doing things are required and it’s a very exciting time to be in. Remember Charles Darwin’s theory which says: “It is not the strongest species that survive, nor the most intelligent, but the ones most responsive to change.” And people change. Hence, the agencies which are responsive to this change will always do better.

Consumers still want a clear brand promise and offerings they value. What has changed is when, at what touch points, they are most open to influence, and how you can interact with them at those points. How has this impacted advertising?
I think today’s consumers have more choices than ever. There is a very simple thing that somebody taught me once and that is called ‘Social Exchange Theory’. The theory says in any relationship whoever has more choices has more power. That sounds like a negotiation tactic but I am not talking about that. People want to have more choices because then they can control the situation better. Further, we are learning from recent researches that in a normal hour a young person will switch modes of information retrieval 27 times. So the switching and multitasking is going on whether it’s two modes, three modes or more. No doubt today’s youth use multiple modes for information retrieval, but when you think about it is as a mind switching content 27 times in an hour, that’s a big number. This makes things tough for today’s advertising agencies.

What is the creative mindset that Omnicom represents? How has it evolved over the years?
Omnicom was formed in 1986 from the merger between advertising agency networks DDB, Needham Harper Steers and BBDO. These unlikely partners banded together in large part to protect themselves from what they considered a worse fate: losing their creative independence. It brought together creative people from aforesaid advertising agencies who didn’t wanted to follow a centralise approach, but then they needed a way to raise capital so that they could be competitive. Hence, they set up a holding company and it didn’t matter to them what it was called because it would never be creating any advertising, it would only be there to help raise capital. This desire to prioritise the ability to create ideas really dug the whole foundation of Omnicom from the very beginning. Since then, we’ve been able to advance and evolve at a fact pace, and we’re just going to continue. But all the way we have focused more on our ‘independent operating philosophy.’ We think that operators of a company are more entrepreneurial when they in charge of their own destiny. So, when you are part of this group, you have the responsibility, accountability and freedom of running your own company. Further, we also study our own failures thorough a programme we call Omnicom University because we believe that you learn more through your failures than you do from your successes. The reason is simple. You try and repeat every single aspect of your success, but when you fail you have to confront the fact that you need new ideas. So we study our failures and successes through Omnicom University. And that creates an environment in the organisation of risk tolerance in terms of creativity. It’s a tough organisation where you get in trouble and you don’t tell people that you have a problem. In our organisation we want to know about problems when we can do something about it and not when it’s too late.

Unlike WPP, Omnicom is a late mover in the Indian market. Where does India fit into Omnicom’s scheme of things?
Today India is a top priority market to any marketer in the world. I think our actions in the last three years here and involvements in industry associations, learning and speaking about it, has demonstrated it all. I expect this to continue. Omnicom wants to leapfrog in India and provide good advantage to its clients by beefing up the talent pool and filling gaps in its portfolio. India is a growing multicultural market place and Omnicom doesn’t wants to be left behind. 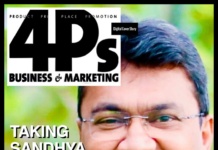 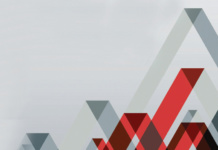 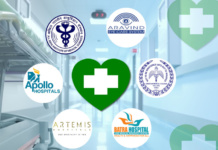