Home Human Factor Corporate Governance in the Age of Transparency 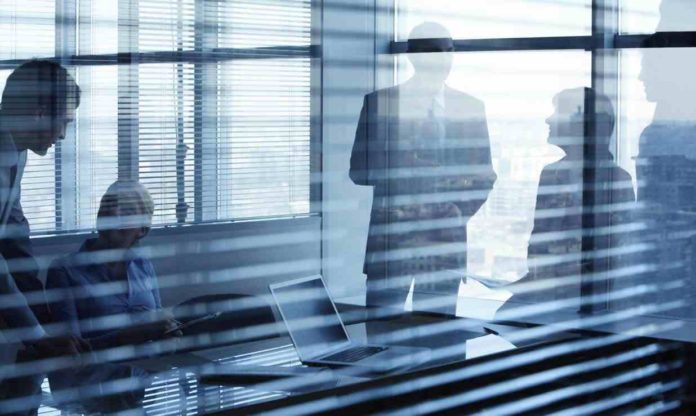 IN recent years, with regulatory pressures growing globally, and the introduction of various formal policies such as the Sarbanes-Oxley in the U.S.A. and Basil II in Europe, those shadowy figures on the Board of Directors have actually had to take responsibility for the companies they direct and the actions of the senior management. Directors can no longer just show up a few times a year at the meetings, collect oversized fees, take credit when all is well, and point a finger when things go sour.

Corporate governance has become a serious matter for all parties involved. If not performed responsibly, a company and its Directors could find themselves in a paralysing lawsuit – or even in jail. The Board can no longer pay the CEO and other members of the senior management astronomical fees to accept all the risk for the company’s performance. In the age of transparency, all players are in the ball court and everyone is expected to play by the rules.

I see the current crisis as a culmination of sorts from what happened in the Enron era, also known as the age of corporate deregulation. Corporate governance went down the drain, and the company’s money went to the management’s head and bank account. With Enron, Adelphia, Tyco International, and WorldCom making headlines, a backlash came in the form of calls for better corporate governance, accounting standards, and transparency.

New regulations were formed and passed, the pressure mounted, and Boards of Directors started to get more involved in their companies – mostly to protect their own backs.

However, most Board members were still willing to pay the CEO a ridiculous sum to sit in the saddle. The current crisis has brought that to an end. The age of outsized fees for Directors and CEOs seems to be over. Everyone will now be publicly observed and scrutinised. The Age of Transparency is finally upon us.

What is corporate governance? Corporate governance used to mean having a Board of Directors that met up a couple of times a year to elect further members to the Board and set in place fees for being on the Board of Directors. Perhaps there was an Annual Letter to Shareholders. Perhaps, there was a Compensation Sub-Committee which set the salary, benefits and bonus for the CEO. Perhaps, in a community-minded corporation, there was a vote on which charities to support.

More recently, Boards have actually had to look at their company’s financial statements to see if anything jumped out at them. They have had to ask themselves some difficult questions. Do our financial statements conform to GAAP or IFRS/IAS? Are we following all of the rules and regulations that pertain to our company, industry and its operations? Are we complying with labour laws that are applicable in our business? Are we environmentally responsible? Are all of the company’s activities and procedures well-documented? Do we have sufficient corporate governance?

I see the future Board member being much more involved with the company’s activities and corporate governance initiatives – not just meeting a few times a year or to put out fires – but constantly reviewing reports, policies and procedures, and making sure that the company is actually performing in accordance with the laws, regulations, and temperament of the times.

Employees Get Governed but also Get Informed

For traditionally-regulated firms like securities dealers and banks, corporate governance typically related to matching up to SEC or Federal Banking regulations: conflicts of interest, insider trading and money laundering.

In recent years, I have changed jobs a couple of times, and each time I joined a new company, I have been handed a thick booklet of Company Policies and Procedures. With the rise of regulation and awareness, employees of financial services firms find themselves not only concerned with conflicts of interest, insider trading and money laundering, but also with environmental issues, diversity efforts, and sexual harassment awareness. For the typical employee, corporate governance is reaching into more and more aspects of the work-place environment.

These days, almost every firm is regulated, if not by outside regulators, then by market realities or from watchdogs within. Due to consumer demands, many firms have jumped on the labour-compliance bandwagon. No company wants to be on the front page of the N.Y. Times for exploiting child labour or running sweat-shops. Even more firms have jumped onto the environmental bandwagon. It started with recycling and has now turned to energy-saving initiatives and sources of alternative energy.

Employees want to know what their company is doing and exactly how they are doing it. Just like official regulators, employees also want more information and more transparency in their employer’s activities. Customers and special-interest groups also want to know what companies are doing.

The Unexpected Benefits of a Financial Crisis

Perhaps, the current financial crisis has put a final nail in the coffin of the shadowy Board. As employees feel the pain of losing value in their homes, investments, retirement savings and pensions, they are angry. They see how much the CEOs make, and they cannot take it any more. The people at the top have been grabbing more and more of the pie. The average CEO has taken home hundreds of times the salary of the average employee.

The problem is well-stated in an article on the AFL-CIO web site:

“Over the past several years, CEO pay has exploded at many of the companies responsible for creating the subprime mortgage crisis. Too often, their compensation programs encouraged corporate executives to maximise short-term financial gains at the expense of long-term sustainability. In effect, boards of directors rewarded their CEOs for generating financial results that were often based on taking on irresponsible levels of subprime mortgage risk.”

I think that era of maximising short-term gain is ending. Due to the current financial crisis, employees are taking more interest in the activities of the Board and corporate governance, and the Board is taking more interest in the sentiments and opinions of employees. It is the dawn of the Age of Transparency in which everyone depends on everyone else, and everyone has the right to know.

For the sake of transparency, I am a member of the Board of Directors of one non-profit organisation called DramaticRisks, a community theatre and documentary production company. We meet several times a year to discuss fundraising and re-elect ourselves to the Board. I receive no fee, and the company has consistently operated at a substantial loss over the years. 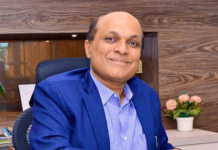 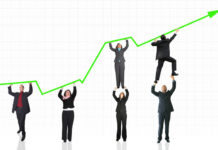 A Lot of Work on the Desk! 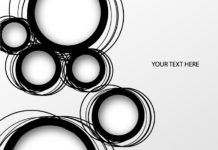