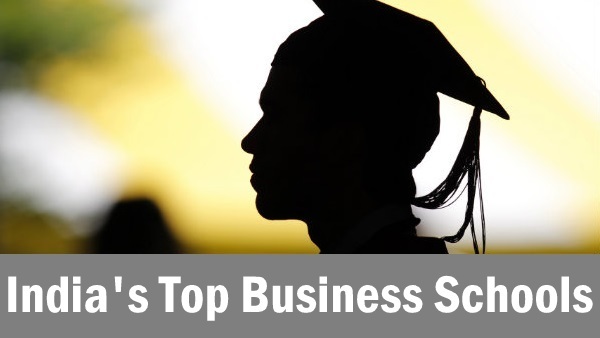 The Process Utilised by ICMR (Indian Council for Market Research) FOR the perception research survey on ‘India’s Best B-Schools’ on behalf of the Human Factor. ICMR conducted the perception survey in two phases:
THE FIRST PHASE: In the first phase of the survey, ICMR generated a list of 650 B-schools across India.  The list of B-schools was prepared based on a secondary study conducted by ICMR. The 650 B-schools were divided according to geographical zones, i.e. North, South, East and West. .The list was then circulated amongst a select set of B-schools professors (having work/industry experience of at least 5 years) to rate each of the B-school based on “overall perception”, on a scale of 1-4 (1 being the highest and 4 being the lowest). The overall results were compiled and the overall perception scores were calculated. B-schools were then divided based on ICMR’s grading system.
The B-schools that scored between 3.51-4.00 onwards were not further covered under the purview of the study and were dropped altogether. Those which scored between 1.00-1.50 were categorised into the A+ & A categories. Then, these top 45 B-schools were ranked in a detailed fashion, based on 12 parameters in the second phase. The remaining B-schools appear in alphabetical order in the listing.

Each of the above mentioned respondents were asked to rate the top 45 B-schools on respective parameters on a scale of 1-10 (1 being worst & 10 being best). The final ranking is based on the cumulative mean score on each of the parameters.

METHODOLOGY – Determined after a comprehensive nationwide survey, the most definitive listings of India’s Largest Employers

Determined after a comprehensive nationwide survey, the most definitive listings of India’s Largest Employers! The following entails the research methodology that was undertaken to finalise the Human Factor (THF) listings. The research methodology commentary provides inputs on the structure of the research process undertaken, apart from the analysis and depth of interpretation that has gone into assessing the data collected during our nation-wide research in the specific categories in association with our research partner, Indian Council of Market Research (ICMR).
A stringent multi-phase research methodology was followed by THF, in research partnership with Indian Council for Market Research, for determining the various listings.
The selection has been done after an extensive research across small, medium and large enterprises spanning the expanse of India Incorporated.
The survey was conducted over three discrete and consecutive stages:

STAGE 1: The all India survey was initiated by preparing an initial expert-generated list From this super-list, the initial list was generated based on proprietary parameters by the Indian Council of Market Research.

STAGE 2: Based on the initial generated list, a survey was conducted amongst 8,000 plus respondents from 29 States and one Union Territory (Delhi) of India. Two structured questionnaires were formed and one-on-one interviews were carried out in the above mentioned geographical locations. The respondents included industry professionals and prospective applicants.

For factoring out specific characteristics of the responses, additional factors which tested weightage with respect to admiration and trust of the company/ individual amongst industry professionals and prospective applicants were utilised for the listings. In order to avoid sequential bias during the research, the order of the enterprises/individuals was changed for each of the surveyed geographies. Each State from where responses were procured was divided into four zones – namely north, south, east and west – to ensure distributed coverage within the State in terms of the target audience.

The respondents covered during the research were classified and chosen from the industry in general, to avoid in-corporate bias of respondents towards their own corporations and heads. the respondents rated each of the brands on the given parameters on a scale of 1-5 (where 1 stood for minimum and 5 for maximum on each respective parameter).

STAGE 3: _e results from Stage 2 were put through proprietary, stochastic, factor- analysis models to ensure appropriate Filtering and tabulation of the above mentioned companies and individuals. From the list of enterprises and individuals shortlisted in Stage 2, a further sorting was implemented to filter out companies and individuals that qualified above the stochastically determined THF Factor Index. From this list, THF listings were chosen. These are the listing that you will witness in the upcoming pages of this magazine. 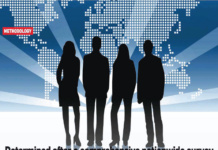 Determined after a comprehensive nationwide survey, the most definitive listing of India’s Best Real Estate Companies, India’s Top PSUs and B&E Power 100 are...