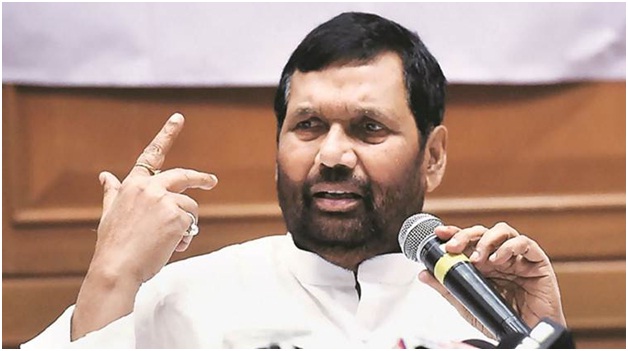 Paswan Seems To Be Unhappy

Ram Vilas Paswan is upset with BJP nowadays, the reason being BJP has not allotted more than three seats to his party. He is anguished for the reason that BJP can give Nitish Kumar more than a dozen seats in Bihar and one in Jharkhand. Paswan is stressed as his son Chirag’s Jamui seat has been claimed by Nitish Kumar’s JD(U). His Party had contested seven seats in the last Lok-Sabha elections and won six seats. Hence Paswan believes that his party has succeeded with 90% seats hence he claims maximum seats from this alliance. Paswan is blaming BJP for giving more importance to Janata Dal United, whereas the reality is that Nitish Kumar has no mandate with the government and his party will get minimum seats in Lok Sabha because Lalu Yadav has more public support and there is a possibility of totally opposite results as per the calculation of BJP as it has made up its mind to contest with 20 seats or JD with 12 seats. On the contrary, LJP will have no problem because it has nothing to lose.

Demonetisation Issue: Government on the back-foot
The government seems to be unhappy with the figures revealed as per RBI reports that 99% of the demonetised notes have returned. It has been noticed that the Federal Bank had hard time to decide whether these figures should be revealed in the annual report or not. Because this might lead to government’s slander. But if the figures would have been missing from the report, then perhaps the government would have been more defamed and hence these figures were made public. In fact, the government is on the back-foot due to the so-called historical decision of demonetisation. Because, according to the report of RBI, after the decision of November 8, 2016, about 99% of 500-1000 notes are returned (only a fraction of the currency- Rs.10,720 crore notes are not returned back and that these might be in Nepal’s or Bhutan’s Federal Bank). This fact has not been revealed by anyone else but stated in RBI’s annual report. After 21 months when this report was published, in an attempt to keep wounds of the people green, congress said that this process was carried out for the benefit of a few big industrialists. Rahul Gandhi has got an issue that when all the money came back then the question is why it was made a ban on bonds. He himself replies that Modi Ji did this for his friends could benefit. It was said that black money and terrorism would be hurt, but the fact is this was for the benefit of his friends. The whole conspiracy was to whiten the black-money of his friends and has been successful in doing so. RBI has opened up and revealed that there was no black money in the country.

Sir seems to be angry
Nowadays, the Prime Minister has become very serious and sometimes he gets frustrated too. This has been assessed by none other than the MP’s themselves who were present in the meeting with the Prime Minister, where the discussion of future politics and policies was being carried out. A female MP from East Uttar Pradesh was making a video film of the entire meeting with her expensive mobile. She received reprimand from Modi Ji. The life of another MP got in a fix when the data was not deleted from his phone and Prime Minister Modi himself took a look at the phone, reassuring that there was no recording anywhere.  This news remained quite confidential but this incident took place between 250 MPs, when the opponents spread the news about each other, saying on the occasion of the meeting, Modi sahib was so furious that the MP got bogged down. The much talked about female MP is one one who got humiliated very badly .

Military personnel also upset
Now the army officers have also become bored due to the incidents of blame in the legal process for the steps taken by the personnel in the attack by terrorists in the coming days. The latest example of this is that almost 360 army officers and soldiers approached the Supreme Court, challenging the criminal cases being filed against defence personnel serving in insurgency-hit areas.  This is the second group of soldiers to petition the top court against dilution of the Armed Forces Special Powers Act (Afspa) that shielded them from prosecution without the centre’s nod. Prior this, 356 soldiers had approached the Supreme Court for taking action against the terrorists in the North-East and Jammu and Kashmir, on the basis of investigation and other upcoming legal hindrances, this act should not be diluted and that special rights be given to the army. This was rejected by the Apex court. But once again by the same arguments, the soldiers have approached the Supreme Court that the special powers of the army should be restored or else the morale of the army may be shattered. If the Supreme Court hears the matter on 4th September, the story will entirely be different and perhaps the government can face a problem. Let’s see. 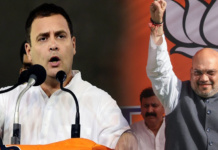 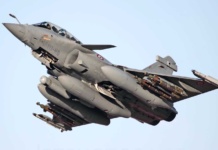 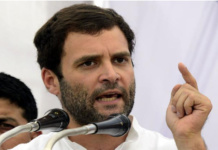