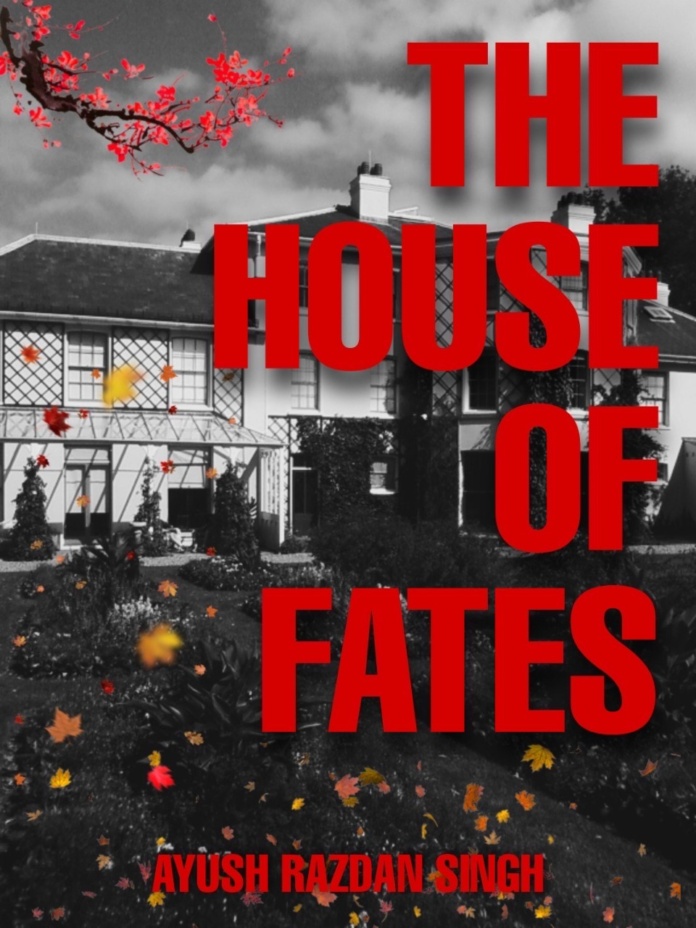 THE HOUSE OF FATES

The Bakshis are Kashmiri Hindus living in the heart of New Delhi.
This novel is about their trials and tribulations and about the many challenges they face.

Ayush Razdan Singh’s debut novel ,’The House of Fates’, her first ‘mind-born’ is a ‘domestic thriller’.
Ayush weaves an intricate web between the characters in her novel, and keeps one riveted from the first chapter itself. Her references to the senior protagonists, the matriarch ‘Maji’ and the patriarch ‘Boji’ and their different schools of thought regarding the Kashmir imbroglio leaves one stupefied.

Ayush goes deep into the issue of child and sexual abuse, that is so very common in Indian households but is always brushed under the carpet. The female characters are in-your-face and leave a definite mark on the psyche of the reader. Real-world domestic issues are bought into focus, those that nobody dares to discuss.
Ayush also takes us into the deep, dark world of a kleptomaniac as well as a cyber-criminal. She also delves on issues such as drug addiction and homosexuality which are so prevalent in the present generation. Her characters are human, real, and touch a cord in the heart.

‘The House of Fates’ is for everyone. Each and every one of you will identify with one, if not more characters. With crisp, short chapters and surprise endings in every chapter, this book is a must-read and just cannot be missed. 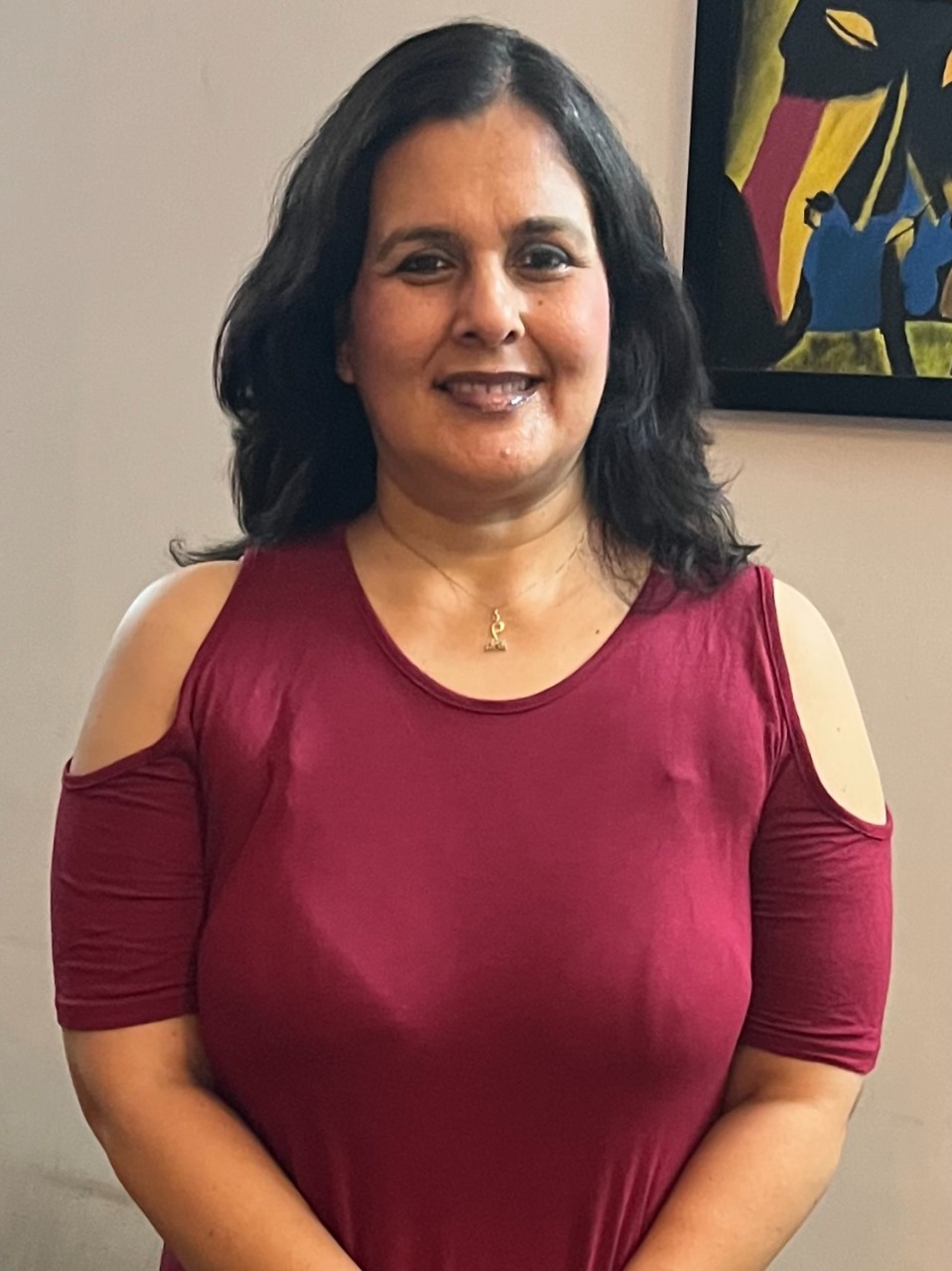 Ayush Razdan Singh is a Kashmiri Pandit by birth, born in New Delhi, married into a Rajput family belonging to Jammu. She is an Endodontist (root canal specialist) by profession, is working as a professor in a Medical College, in India, where she is Head of Department.

As an endodontist, she has several articles both national and international to her credit; and has written a book on ‘Tissue Regeneration’, which deals with the regeneration of tooth tissue. 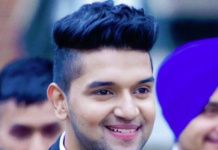 From Gurdaspur to the Globe: A journey of a million dreams of a rockstar who only dreamed big! 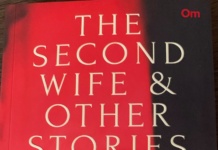 The Second Wife and Other Stories 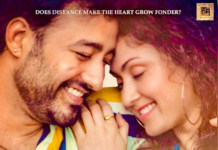