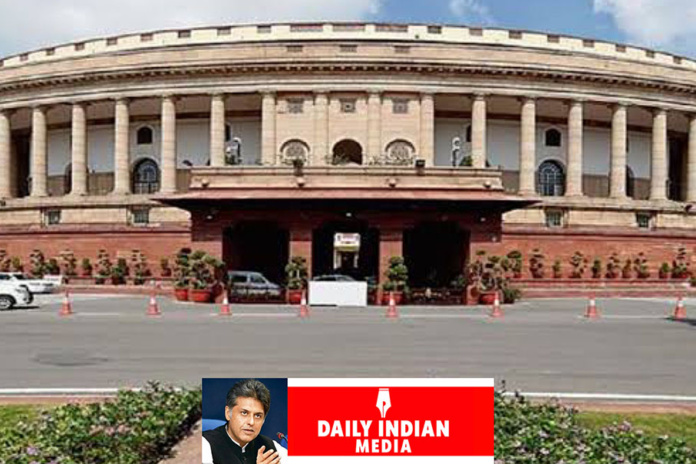 The recent stand-off between the judiciary and the executive on judicial appointments and the law minister’s public advice to the Supreme Court not to hear bail matters and frivolous public interest litigations are issues that go to the very heart of our constitutional jurisprudence. Perhaps the law minister has not heard about the golden triangle of rights, Articles 14, 19 and 21 that lie at the heart of the Indian Constitution and very much constitutes its soul.

Perhaps the minister has not read Justice Krishna Aiyer’s ground breaking dictum that bail should be the rule and jail the exception. However this stand-off raises some more portentous questions, the first and foremost being the very longevity of the basic structure doctrine that hangs by a 7-6 slender majority in the Re: Kesavananda Bharati matter whereby the Supreme Court of India held that certain parts of the Constitution lay beyond the amending powers of Parliament.

Although Kesavananda v. State of Kerala (1973) SCR Supp 1 is thought to be its originator, it was in Golak Nath v. State of Punjab AIR 1967 SC 1643 where its seeds were planted. In Golak Nath, the Supreme Court held that fundamental rights in the Constitutions were of a “transcendental” character and, therefore, could not be amended away. Then in Kesavananda, the majority held inter alia that “the power to amend does not include the power to alter the basic structure or framework of the Constitution so as to change its identity”.

The ‘eternity limits’ of the kind explicated by the basic structure doctrine are, therefore, critical in ensuring the continuity of the original Constitution. Justice Khanna wrote thus: “If the Basic Structure is retained, the old Constitution would be considered to be continuing even though other provisions have undergone change.”

Such implicit unamendability furthers the rule of law. The concept of unconstitutional constitutional amendments — the notion that courts can invalidate an amendment even though it was duly passed the legislature by an overwhelming majority or even near unanimously as in the case of the Constitution amendment creating the National Judicial Appointments Commission (NJAC) — is a corollary of the constituent power which gave birth to the Constitution.

There, however, are arguments against the basic structure doctrine.  These voices are becoming increasingly strident. Emboldened perhaps by how the United States Supreme Court overruled Roe v. Wade 410 US 113 (1973) in Dobbs v. Jackson Women’s Health 19-1392, 597 U.S. (2022), critics of the basic structure doctrine would hope that one day Kesavananda will be reviewed and the doctrine discarded. First, it is important to underscore the context of the abortion decisions of the United States Supreme Court. Roe v. Wade was decided 7-2 when the court had a liberal majority on the bench and Planned Parenthood was decided 6-3 when a conservative majority sat on the bench. Second, the partisan nature of the United States Supreme Court should make it unfit for comparisons with India at least in the current context.

There is, however, a more robust critique of the basic structure doctrine with which it has struggled for long. It is that it gives the unelected judiciary unbridled powers of interpretation. There are also arguments made to its nebulous, abstract and broad nature. The counter to this is that the basic structure doctrine, insofar as it relates to striking down amendments that change the character of the Constitution, is a necessary feature of democracy. Why? Because it checks the unbridled and unrestrained power of parliamentary majorities and proscribes abusive constitutionalism.

The idea that judicial review of constitutional amendments is undemocratic is underpinned by the erroneous assumption that judges are going against the people. While, in truth, what judges do when they invalidate an amendment or a statute for violating the Constitution is that they keep faith with the original Constitution. As Yaniv Roznai puts it, they are vindicating the will of the people and not defeating it.

However, to effectively protect the doctrine for eternity, it is imperative to set it into stone by amending the Constitution and putting the judicially recognised basic features into the constitutional text itself. This makes it much easier for the judiciary as well because the basic structure doctrine would have definite shape. For instance, Article 79(3) of the German Basic Law lists the provisions that cannot be amended, including Article 1, which declares human dignity to be inviolable.

Bangladesh recognised the doctrine in Anwar Hussain Chowdhary (1989) 41 DLR (AD) 165. However, unlike India, it amended the Constitution to explicitly insert the basic structure doctrine into it. The Fifteenth Amendment Act to the Bangladeshi Constitution made the preamble and fundamental rights immune to amendment. It is time the Indian Parliament did the same. 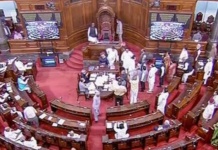