Home Interview The CHRO Challenge: Adding Value To The Business 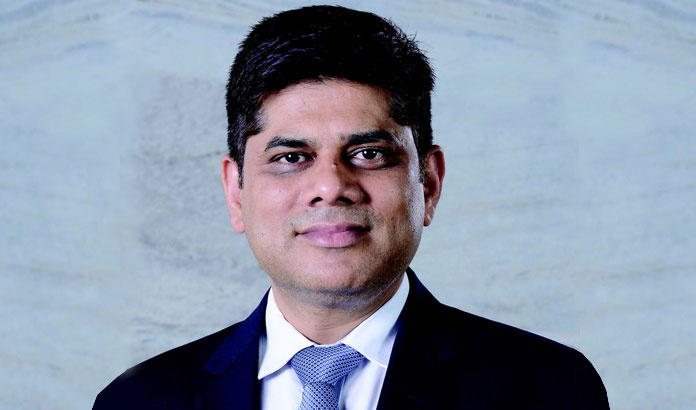 We have long been discussing about HR’s presence in the Boardroom. This debate has done innumerable rounds, some veering completely off the highway. As recently as a year back, Ramcharan created a stir by publishing a short note titled “It’s time to split HR?” indicating that HR people are far too often busy settling administrative topics than anything else. He made a case for making HR professionals accountable for leadership and organisation.
I want to take that argument forward with some caveats, the fundamental of which is that it is unfair to point at one function for administrative activities just because it is seen as not directly linked to the concrete variables of sales, operations and finance. All functions have elements that have routine elements of administration and others that are value adding and long-term in orientation.
When one looks at organisations at large, they fall across the continuum, which has administrative activities at one end and value adding activities at the other. Where an organization falls on this continuum depends on multiple variables, the most important of which are current and future business challenges and the quality of leadership.
Organizations that are doing financially well and have a futuristic orientation, have come to realize that building leadership and organisational capabilities (L&O) is too precious to be left to the others in the organisation. It needs agenda setting; sustained push and expert power in conversational intelligence as many of these topics impact those sitting in the room. These organisations are seen as continually investing in L&O.

In fact, the farther one looks into the future, the more he realizes the value of L&O in creating a sustainable organization. In my view, Chief Human Resource Officers (CHRO s) would do better to ensure that they have dedicated focus on L&O lest they get lost in the rest of HR & welfare administration. It is a topic that is not easy; it is a topic that requires constant push, regular exchange, and stakeholder alignment in addition to the decisive top leadership push.
One of the activities where CHROs play an important role on a regular basis is in filling up key leadership roles. The quality of leadership is an energy and opportunity maximizing activity. Right leaders work on culture building elements of integrity, autonomy, and accountability. The way a leader manages his subsystem is one of the most important variables in the system. She is the one who creates possibilities, builds business and creates many more leaders for future. She is also the one who creates hurdles for many and stifles many in the pipeline. Looking at the right behavioral attributes of these leaders is something that cannot be left to a part timer whose exposure, interest and canvas is always smaller than that of the organisation.
It has been fairly well established that strong organizations are far more effective in internal succession to key leadership roles as also in creating a culture where processes take precedence over whimsical, inconsistent leaders. Repeated iterations of people practices ensure that leaders live the values that the so-called wall danglers have inscribed on them all through the organization. Good behavior is encouraged but more importantly, contrary behavior is clearly punished. Once this is done, the myth of hero leadership is shown its rightful place that is one of the biggest risks in Indian run large corporations. Most of the large size Indian organizations have market renowned leaders at the apex level but when it comes to their succession, the pyramid slackens. There is a big hesitation amongst the entrenched top to showcase their talent to those beyond their domains. At times, the succession drama appears as the great Indian leadership development game of having many good people at the top but not a single good enough one to replace them- something that creates doubt in the ordinary mind.
To me, a CHRO’s success in institutionalizing leadership development process, identifying people in advance and showcasing them to the wider world before their time has come is what can do the trick to their effectiveness. Leadership succession is too critical a variable to be left to external hiring or last minute political drama. And yes, it is not easy, it requires hell lot of effort in mobilizing the top leadership support and being at it all the time, but it is worth it. It will save the ignominy of a being a non-value adding CHRO.

Most Of The Large Size Indian Organizations Have Market Renowned Leaders At The Apex Level But When It Comes To Their Succession, The Pyramid Slackens 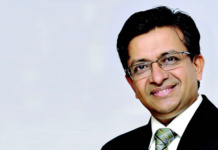 “Tell Me The Facts And I’ll Learn. Tell Me The Truth And I’ll Believe. But Tell Me A Story And It Will Live In... 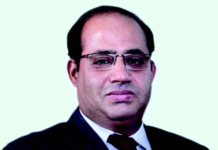 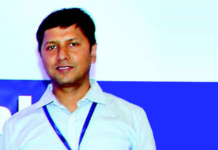 HR Needs To Move Fast And Be Very Responsive